In conjunction with 2Value, I've been doing support and development work for a Dutch logistical company called Beurtvaartadres. They need a support supplier who acts as a partner rather than treat them as a traditional client. So far we've managed to tackle issues around quite a few projects together, the most prominent of which are their twin corporate websites.

Beurtvaartadres is an indepent organization for everyone involved in the transportation of goods.

When we at 2Value were contacted about Beurtvaartadres and its sister site Stichting Vervoeradres these sites were facing a common problem: the sites contained hacked code. Often when developers with little experience in a particular open source project try to accomplish certain functionality on a website, they do so the evil way. They hack the community supplied core code. The bad consequences of this practice are myriad. It results in an unmaintainable website, incomprehensible code, possible security leaks, performance issues, and generally in a frustrating support relationship between developer and client. This happens to many open source projects and experienced developers have created many routines to avoid hacking core code. See for example these clearly named best practices: "Never hack core". Other examples ar the Drupal theme layer documentation or a presentation by fellow 2Value associate Peter Martin on exactly this topic for Joomla.

The most important work I did for BVA and SVA was: 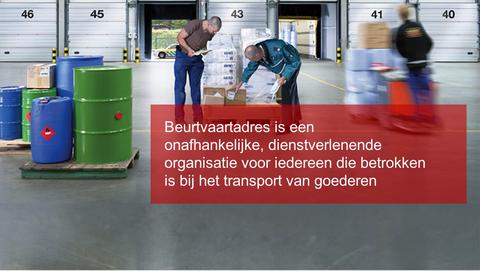